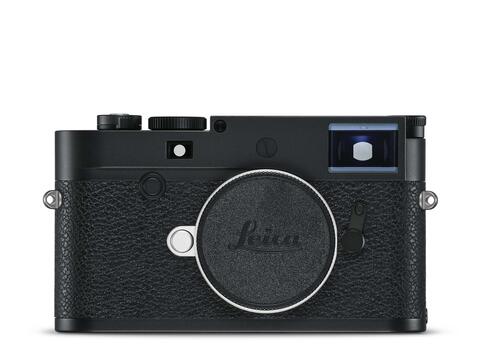 The Leica M10-P takes the traditional understatement of the M series to a new level. Connoisseurs  will appreciate the fine distinctions between the M10-P and the M10. These include the quietest shutter of any M camera ever – a seemingly minor detail that can nevertheless make the difference between a good picture, and a great one.

The prominent red dot on the front of the camera, masked with tape by many pro photographers for added stealth, has been omitted. Instead the camera features  unobtrusive Leica lettering on the top plate. In terms of construction and materials, the M10-P naturally meets the same superior standards as its sister models – making it an ideal choice for photographers with an eye for the extraordinary. 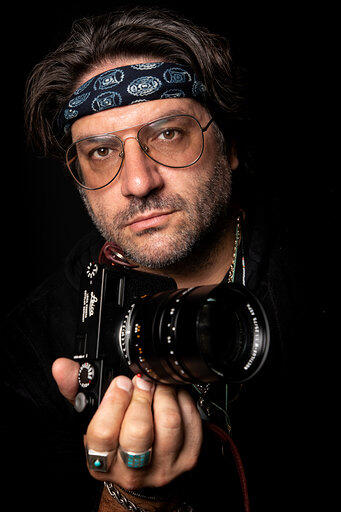 The M10-P allows me to capture genuine, unstaged moments. It feels like the classic M film cameras I so cherish, but with instant satisfaction.
Mathieu Bitton
Remote video URL

Having grown up in the vibrantly creative cities of Paris and Los Angeles, Bitton’s love for music and outstanding visual talent make him something of a creative tour de force – and the Leica M10-P is the perfect tool to realize his visions.

The quietest shutter of any M Camera ever

Even quieter than an analog M

All Leica M cameras are known for many distinctive qualities, one of the most notable is their unobtrusiveness.  This attribute is characterized not only by iconic industrial design, but also by their barely audible shutter sound – offering a vital advantage in shooting situations that require the utmost quiet.

In analog days, many theaters only allowed M cameras for capturing performance stills, arguing that the mirror slap of a single-lens reflex camera would disturb actors and audience alike. The Leica M10-P is the first digital camera to be even quieter than its analog predecessors. Its subtle shutter noise is soft and gentle, as the camera records pictures with a mere whisper.

The first M with touch functionality

Every aspect of a Leica M is dedicated to concentrating on what is essential: taking pictures. Consequently, the M10-P offers state-of-the-art technology solely to augment this philosophy.

The new display with touch functionality allows for faster and more fluid control of the focus position in Live View and Playback modes, along with more convenient browsing of photos during Playback.

In addition, the M10-P features an integrated digital level gauge for perfect alignment of the camera, thereby avoiding the need for corrections in post-processing. After all, the desire to shoot the perfect picture is an inherent part of M photography.

The essence of perfection

The exterior of the Leica M10-P differs from the M10 in only fine details, such as the omission of the red Leica dot, and the matching metal hot-shoe cover that seamlessly merges into the top plate.

Compact, pared down and discrete, the M10-P’s design perfectly reflects what M cameras have always stood for: an understated excellence that allows photographers to capture fleeting moments from the rich tapestry of life. 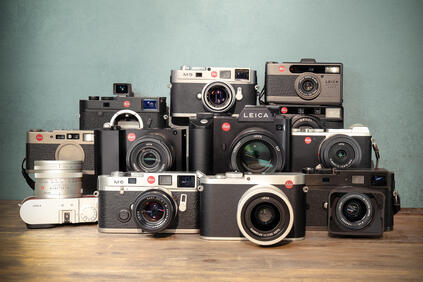 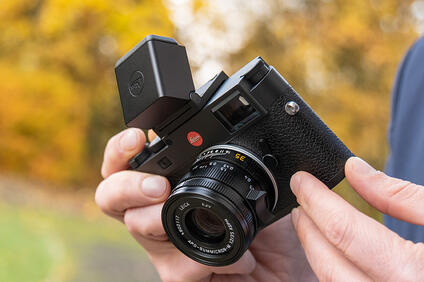 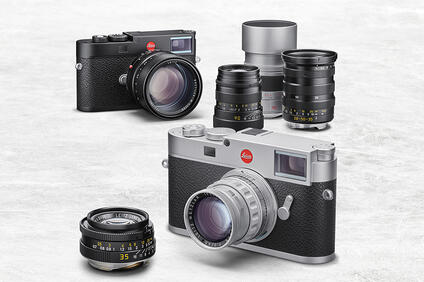