Since the sixties, Thomas Hoepker has helped define German photojournalism like few others. Starting as a permanent contributor to major magazines, as a photographer and correspondent, but also as an Art Director and internationally renowned Magnum photographer, he is today considered one of the most important representatives of engaged, empathic photojournalism. Even so, he only ever humbly saw himself as an assignment photographer, an “image maker”; someone who was interested in nothing less than the truth, in the veracity of the moment. Even so, over the many decades of his active life as a photographer, an oeuvre has come together that goes way beyond the context within which it was created, and which is seen as both complex and independent, as well as immensely artistic. Calm, subtle and far removed from sensationalism, many of Hoepker’s visually sensitive motifs have become icons of “concerned photography”, thanks to their precise composition and intense pictorial statements.

Born in Munich in 1936, Hoepker took his first pictures with a glass plate camera when he was just 14 years old. Conforming to his parents’ wishes, he began proper studies in Munich, during which lectures on History of Art and Archaeology helped train his visual sensitivity. He did not complete his studies, as initial recognition for his pictures came in the form of prizes in competitions such as “Jugend photographiert” (Youth Photograph) at photokina. His success led him to the Münchner Illustrierte in the fifties; two years later he transferred to Kristall’s editorial office in Hamburg. Because the magazine was already printing in colour back then, the photographer was able to work with colour film – while the Leica remained his indispensable working tool.

In 1959 Hoepker began working for international magazines and annuals, and travelled for some months throughout the USA, on assignment for Kristall. Beginning 1964, he was a member of stern magazine’s permanent staff of photographers and its Art Director at the end of the eighties, defining its look in a long-lasting manner. In 1976 Hoepker moved to New York, and in 1989 became the first German member of the renowned Magnum Photos Agency, acting as its President from 2003 to 2007. He also makes documentary films with his current wife, the film maker Christine Kruchen. Hoepker, who currently lives between New York and Berlin, has received numerous awards (including the DGPh Cultural Prize). In 2005 he donated various thousands of photographs to the City of Munich’s Photography Museum. In 2014, Hoepker was honoured with the Leica Hall of Fame Award.

The Thomas Hoepker – Image Maker exhibition at the Ernst Leitz Museum presents a broad range of pieces from his life’s work, including very recent, never-seen-before pictures. Among his earlier work is a series commissioned by Kristall and taken in the USA: blessed with a great budget and no time constraints from the editor-in-chief, Hoepker travelled throughout the USA exploring a country full of contradictions, differing significantly from the “American Way of Life” so admired by West Germany at the time. At stern he further developed his talent, beginning to think more about reportage than the individual picture. His Champ series about Muhammad Ali, which he produced together with his former wife Eva Windmöller as author, was to become legendary. The reportages he put together in the GDR from 1974 onwards, are also impressive testimonies of contemporary history: having a wife accredited as a journalist in East Berlin, he was able to accompany her, and was one of a few photo correspondents to spend several years exploring everyday life in the GDR, first hand.

Hoepker’s humanistic approach to his work is characterised primarily by his interest in social issues and in people. Authenticity and photographic testimony are the defining constants of his pictures. There are no shock images to be found; but rather he has captured quiet everyday dramas in sensitive and subtle photographs. One of his best known pictures today was taken of New York on September 11, 2001. It was first exhibited in 2005 and has provoked hefty discussions ever since. The chance moment, as well as its perfection, have made this photograph a first symbolic image of the 21st century. It is one of countless images that Hoepker has produced over the last seven decades – indelible images that will remain in the collective memory.

More information as well as opening times can be found at:  www.ernst-leitz-museum.com

The exhibition will be produced with the friendly support of WhiteWall. 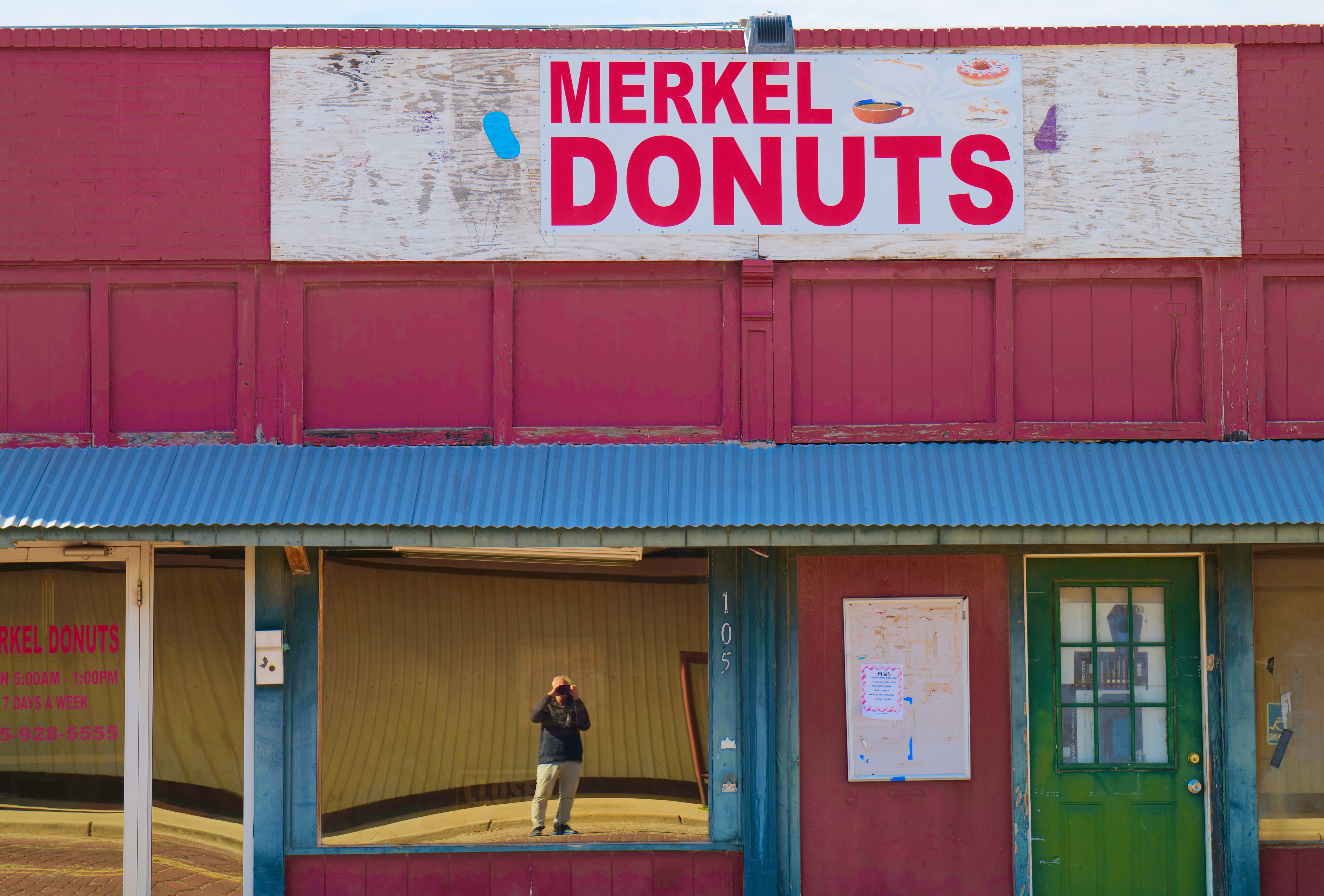