Leica Picture of the Year 2022

Since 2021, Leica Camera AG has been choosing a Leica Picture of the Year taken by outstanding Leica photographers, who have been inducted into the Leica Hall of Fame. To date, twelve renowned photographers have been honoured with the Leica Hall of Fame award. With the aim of sharing a piece of this success with all Leica enthusiasts, each Leica Picture of the Year will be on offer exclusively at the 25 Leica Galleries worldwide. These limited editions grant collectors and Leica friends alike the chance to build up a unique collection of great Leica photographs.

The 2022 Leica Picture of the Year is an iconic image by German photographer Thomas Hoepker, and was featured in the extensive retrospective Thomas Hoepker – Image Maker at the Ernst Leitz Museum Wetzlar earlier this year. The black and white photo was taken during a road trip that Hoepker took for a few months in 1963: he was working for the magazine Kristall, assigned to explore the USA with an eye both curious and critical. In the middle of New York’s noisy traffic, he photographed a public bus. The expression in the eyes of two passengers looking out of the window, and the advertisement for a remedy for indigestion on the bus, combined to produce an ironic snapshot. “Sometimes you get lucky as a street photographer. In 1963, I was walking in New York with my Leica camera,” Hoepker remembers. “A bus was passing by and I saw this strange poster for Pepto-Bismol; I shot one picture and forgot about it. Weeks later, when I looked at my contact sheets, I noticed that the man and woman in the bus looked a bit as though they suffered from indigestion. I like strange and funny photographs!”

Born in 1936, Hoepker has, since the sixties, defined German photojournalism like few others.  He started out as a photographer and correspondent for important magazines, and later also as an Art Director. As an internationally-renowned Magnum photographer he is, to this day, considered one of the most important representatives of engaged, empathic photojournalism. The multi-award-winning photographer and film maker has been living in the USA for many years now.

Time and again, Hoepker’s imagery reveals his interest in social themes, and his particular empathy toward those he portrays – whether celebrities or unknown people. This humanistic approach has always been decisive for the photographer: authenticity and photographic testimony are the defining constants in his work. The assignment photographer likes to humbly describe himself as an “imager maker”: as someone who is interested in nothing less than the truth; the authenticity of the moment. The Leica Picture of the Year that has been chosen for 2022, offers impressive proof of Hoepker’s mastery in this regard.

Pictures that have touched the world, moments that remain unforgotten: Leica Camera AG has been inducting outstanding photographers into the Leica Hall of Fame since 2011 – artists whose vision of the world has moved something, has changed something. Timeless, iconic images that reveal the conditio humana and have become part of our collective memory, offer testimony to their creativity. Recipients of this award include Gianni Berengo Gardin, René Burri, Bruce Davidson, Ralph Gibson, Ara Güler, Thomas Hoepker, Barbara Klemm, Steve McCurry, Joel Meyerowitz, Jürgen Schadeberg, Nick Út and Walter Vogel.
More information

Leica Picture of the Year

The Leica Picture of the Year was launched in 2021 with a motif by American photographer Ralph Gibson. A small number of copies are still available exclusively at Leica Galleries around the world.

Stay connected to the world of Leica with our Leica News: 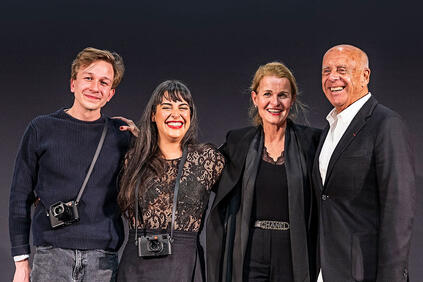 Leica Awards
For years, Leica has been paying homage to photographers from every corner of the globe. 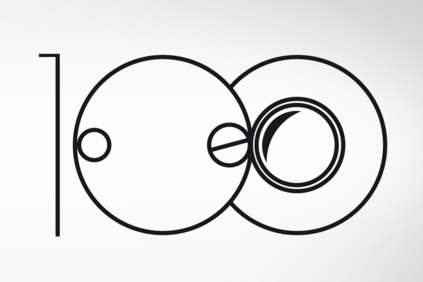 100 years of Leica photography
History can be written – or photographed. 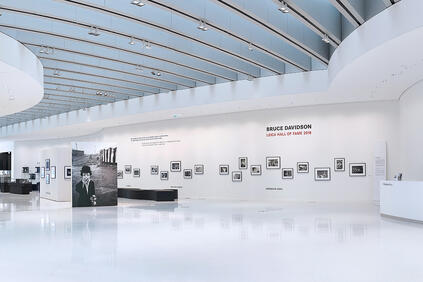 Leica Galleries - About
Dedicated to the fascination of photography.