Leica binoculars as a work of art 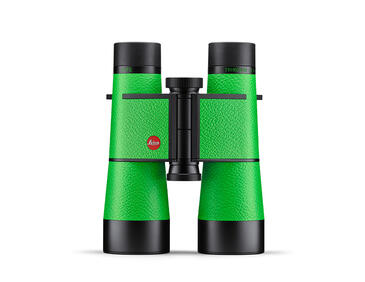 ‘It is a liveable environment for humans and non-humans alike. Life is never the same! It comes to Life through the co-existence of everything and everyone that meet up in it. Life is cyclical and welcomes all living beings day and night. Life is not about human exceptionalism - we humans, might in fact be “upright mammalian weeds”, mostly up to no good. Let us vegetalize our senses and conspire with Earth’

Since 1997, his wide-ranging solo shows have appeared in major museums around the globe. He represented Denmark at the 50th Venice Biennale in 2003 and later that year installed The weather project, an enormous artificial sun shrouded by mist, in the Turbine Hall of Tate Modern, London, which was seen by more than two million people. In 2014, Contact was the opening exhibition of Fondation Louis Vuitton, Paris. Verklighetsmaskiner (Reality machines), at the Moderna Museet in Stockholm in 2015, became the museum’s most visited show by a living artist. In 2016, Eliasson created a series of interventions for the palace and gardens of Versailles and mounted two large-scale exhibitions: Nothingness is not nothing at all, at Long Museum, Shanghai, and The parliament of possibilities, at Leeum, Samsung Museum of Art, Seoul. Eliasson’s site-specific installation Reality projector opened at the Marciano Foundation, Los Angeles, in March 2018, the same month as The unspeakable openness of things, his solo exhibition at Red Brick Art Museum, Beijing. In 2019, In real life, a wide-ranging survey exhibition of Eliasson’s artistic practice over the past twenty-five years, opened at Tate Modern, in London, before travelling to Guggenheim Bilbao in 2020. Olafur Eliasson: Symbiotic seeing opened at Kunsthaus Zürich in January 2020, and Sometimes the river is the bridge was shown at the Museum of Contemporary Art Tokyo from April to September 2020. These were followed in 2021 by the exhibition Life at the Fondation Beyeler in Basel.

Stay connected to the world of Leica with our Leica News: 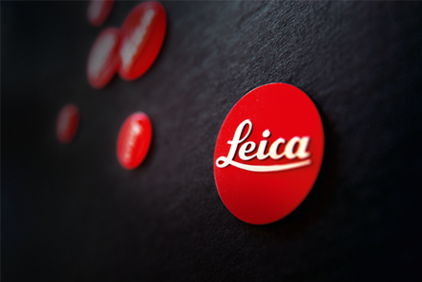 Leica News
Keeping you in the know 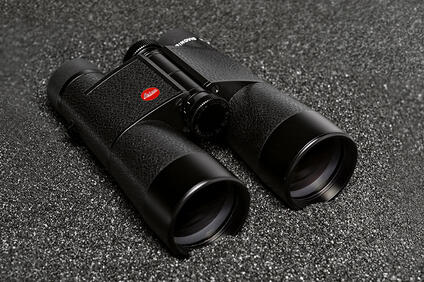 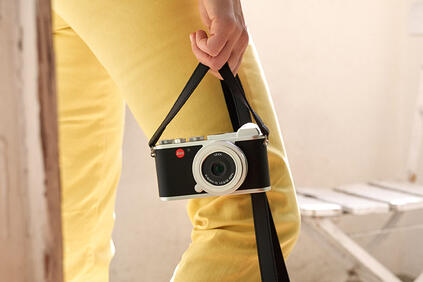 Leica Account
Your Leica. Your World.
Leica Stores & Dealers
Find a store or dealer in: